Specifies the curvature of attack stage of the envelope.

0 is linear. Positive values are slower curves (that means the envelope will initially not fade in much, and most of the fade in will happen towards the end of the attack period) and negative values faster (quick initial fade in with the latter part of the attack stage fading in less). Past 10 or -10, there’s little difference - at that point, the envelope is practically a horizontal line and a vertical line (if positive) or a vertical line followed by a horizontal line (if negative).

As aid to estimate what the values will do, here some examples. All curves were made at 120bpm with ampeg_attack=1, note held for 2 seconds. Each vertical line represents 0.5 seconds. 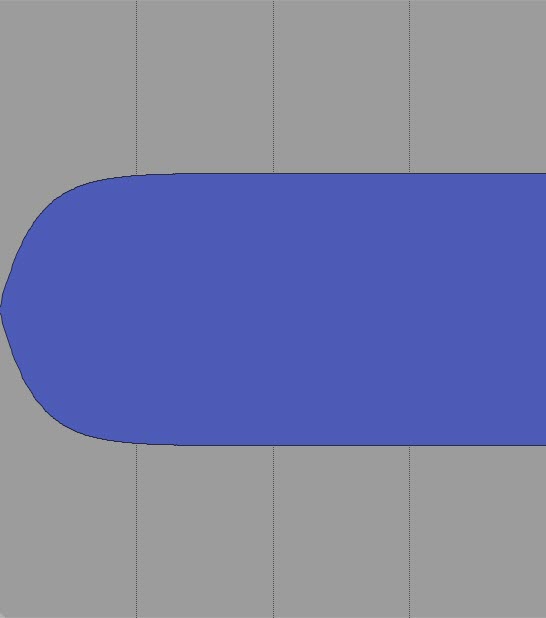 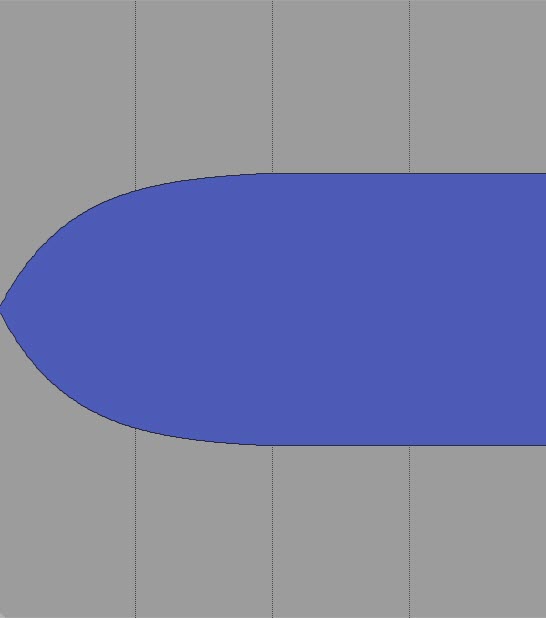 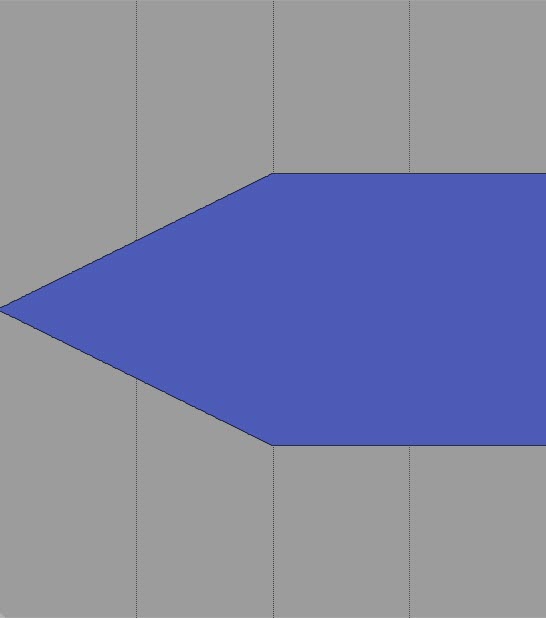 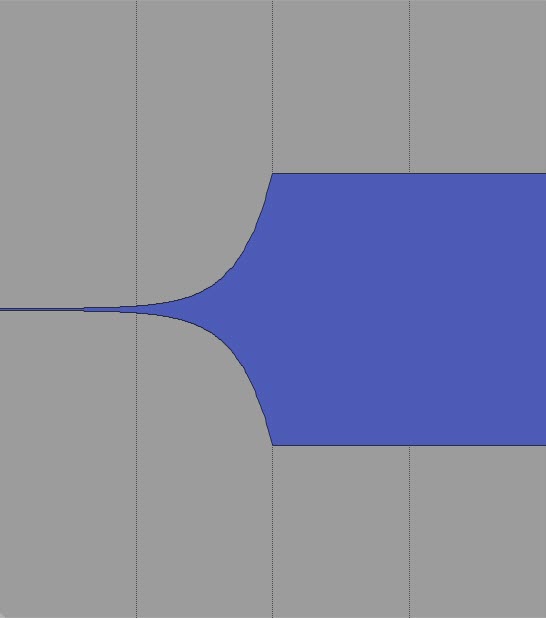